There’s no better resolution than ringing in the New Year with FRESH AND EXCITING LITERATURE. To kick things off, check out this issue’s read-it roundup: a heartwarming romance, gothic suspense, a convoluted thriller, and a murder mystery. 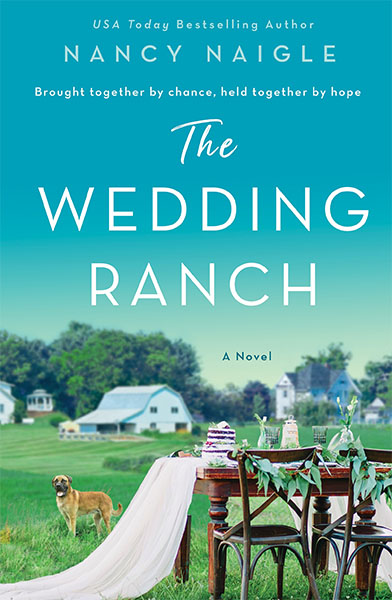 THE WEDDING RANCH
BY NANCY NAIGLE
Lorri Walker is anxious to save her deteriorating marriage. So anxious that pleasing her husband becomes top priority, which includes agreeing to a brand new puppy. Yet when her husband leaves her for another dog owner he met at puppy school, her world is turned upside down and she ends up accidentally falling for a man who’s lost his faith in love. Still heartbroken, Lorri finds the strength to forgive her past mistakes and to move on with her life in this touching romance about two wounded hearts united by hope. Nancy Naigle is the USA Today bestselling author of Christmas Joy and Hope at Christmas, both of which have been turned into films for Hallmark Channel. 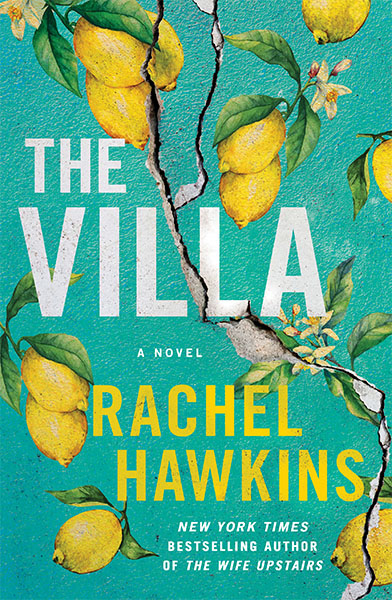 THE VILLA
BY RACHEL HAWKINS
As children, Emily and Chess were the best of friends. But, by the time they reach their thirties, the stresses of adult life have weakened their bond. Eager to reconnect, Chess suggests a girls getaway to Italy and Emily is all for it. Little do they know what awaits them at Villa Aestas in Orvieto, now a chic holiday escape, formerly known as Villa Rosato, rented for the summer of 1974 by infamous rock star Noel Gordon. While Gordon’s intention was to reignite his creativity, the summer ended with the brutal murder of then up-and-coming musician Pierce Sheldon. As Emily uncovers the details of that ill-fated time, she realizes that there may have been something menacing at play. And the closer she comes to the truth, the more secrets from the past and present are revealed. The question is: Will the villa claim another victim before it’s too late? 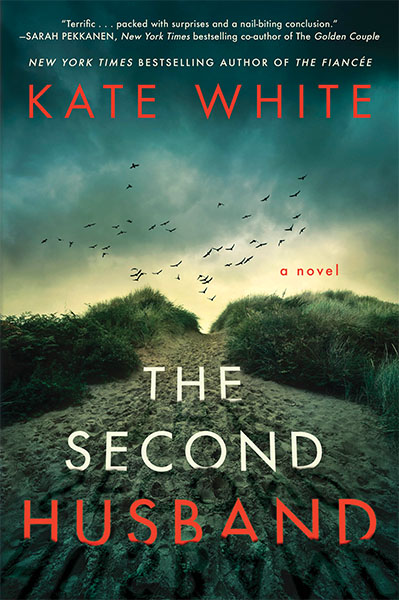 THE SECOND HUSBAND
BY KATE WHITE
N ew York Times bestselling author Kate White, the former Editor-in-Chief of Cosmopolitan magazine, will have you on the edge of your seat with this fast-paced psychological thriller about a woman whose first husband was killed in a random street crime, or so it appears. Since then, Emma has built a new life with widower Tom, who, by all accounts, is perfect in every way. She feels safe with him, and their marriage is thriving in their home on the Connecticut shore. Until one day a homicide detective arrives at their door asking questions about her dead ex-husband. But why are they reviving an old case? And is she still a suspect? Suddenly, Emma has no idea whom she can trust, including her new husband, whose backstory seems to have an awful lot of inconsistencies. Add in a second murder and a questionable cast of characters, which leads to a shocking ending. 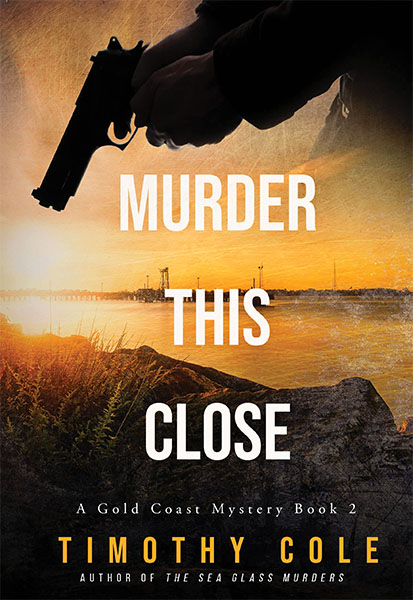 MURDER THIS CLOSE
BY TIMOTHY COLE
Welcome to Westport, where a deadly feud between mystery writers forces retired secret agent Dasha Petrov to clear her name by identifying the killer. Previously one of the most lethal spies in the world, she’s hunted Nazis, Communists and one common murderer (in Cole’s The Sea Glass Murders, the first thriller in the series). Now, two years later, Dasha is living a quiet life in Connecticut, spending time with her grandchildren and casually flirting with her neighbors, rival mystery novelists Barnaby Jayne and Michael Aubrey. While she believes that Barnaby and Michael are relatively innocuous, their constant strife is anything but, and ultimately both men end up dead, with the evidence pointing to Dasha. In order to prove her innocence, she teams up with Westport police chief Tony DeFranco and local TV reporter Tracy Taggart to find the real killer and figure out why she was targeted. If you like a smart, twisty plot with plenty of hard-hitting action, this book is for you.

For one local man, it doubles as therapy